« Back to Events Page 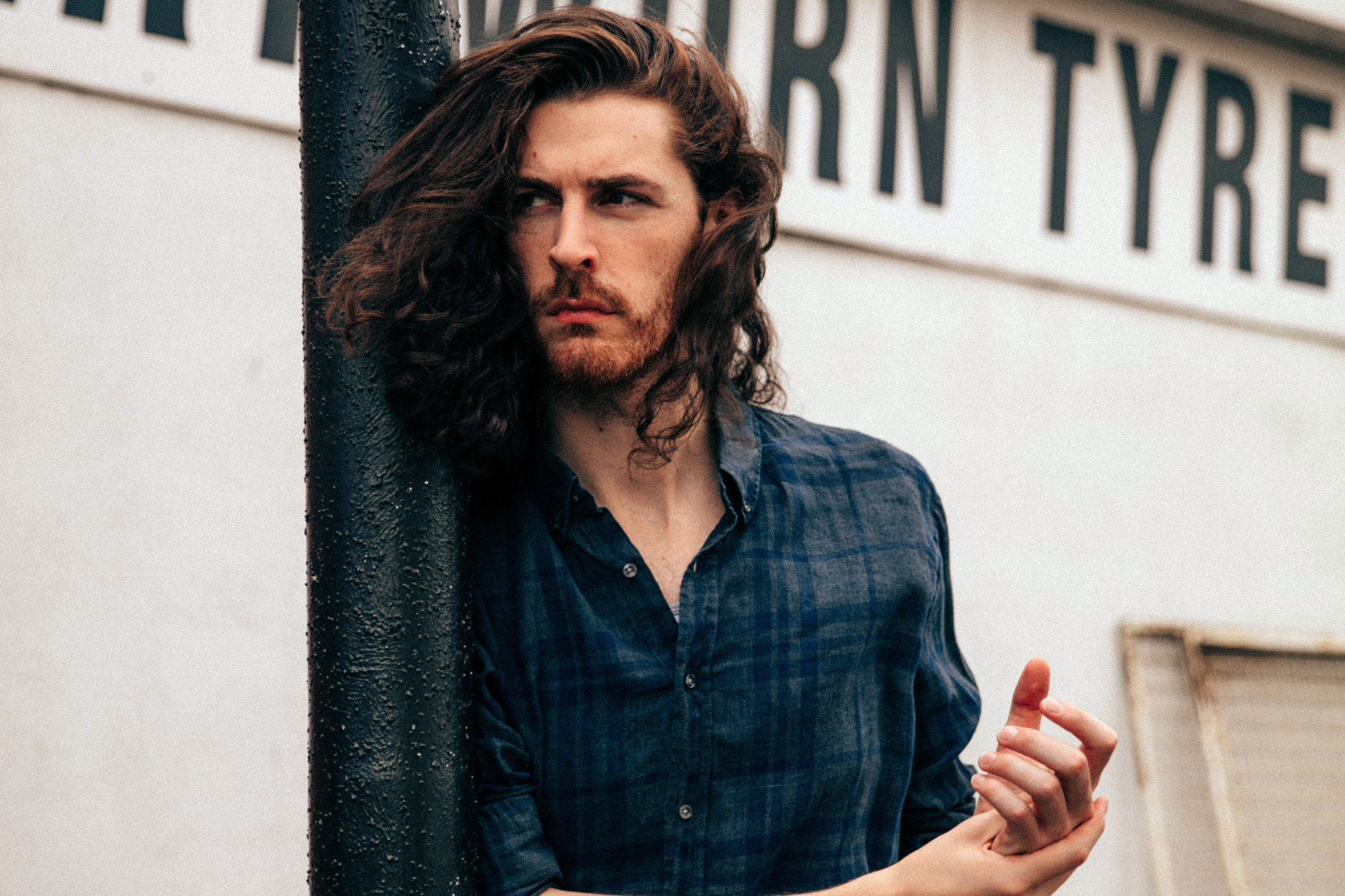 Multi-Platinum singer/songwriter Hozier released his sophomore album Wasteland, Baby!, which debuted at No. 1 on the album-chart and No. 1 on the Billboard Top 200 Chart. The 14-track LP is available globally and includes current singles “Movement” and “Almost (Sweet Music)” as well as “Dinner & Diatribes.” See full tracklisting below and click here for limited edition merchandise bundles and vinyl offerings. His self-titled debut released in 2014 earned a No. 2 on the album-chart and the Billboard Top 200 Chart. Hozier will be playing the Abraham Chavez Theatre on October 31, 2019.